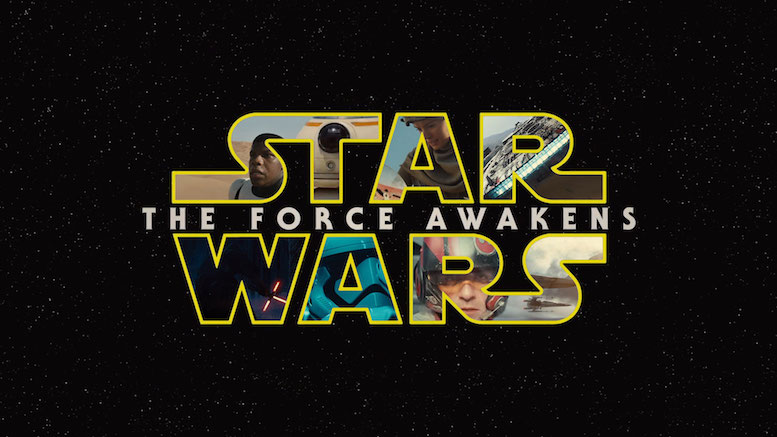 The Billings Gazette reported last week that an 18-year-old Montanan was arrested after he threatened a Facebook friend with a gun for disclosing details about the new “Star Wars” movie.

Because I don’t want to die, I won’t say what the “friend” disclosed. Not even TMZ.com was willing to do that, but because I still think there is one verb too many in its redacted post, I’m just going to link there and not show the image itself. I will say that following the spoiler, the “friend” stated, “told you I would do it,” showing that he is hardly blameless in this matter. Still, this really doesn’t justify the threat that followed, which included the image shown here along with a threat to come to the other guy’s school and shoot him.

Presumably the bandana over his face was intended to conceal his identity, which is further evidence of the intelligence level involved here.

The discloser reported the threat, and the disclosee was arrested and charged with felony assault with a weapon. You might argue it really isn’t “assault” if you’re not even in the presence of the victim, but you’d most likely lose that argument in Montana, because the offense is defined to include knowingly causing “reasonable apprehension of serious bodily injury in another by use of a weapon or what reasonably appears to be a weapon.” If you’re both in the same town and you specifically threatened to come over and shoot a guy, I’m sure that’s enough even if you used Facebook. The definition also probably means that it won’t help that the gun was apparently a BB gun and not a real automatic.